Glossary to Caste and Kinship in a Modern Hindu Society 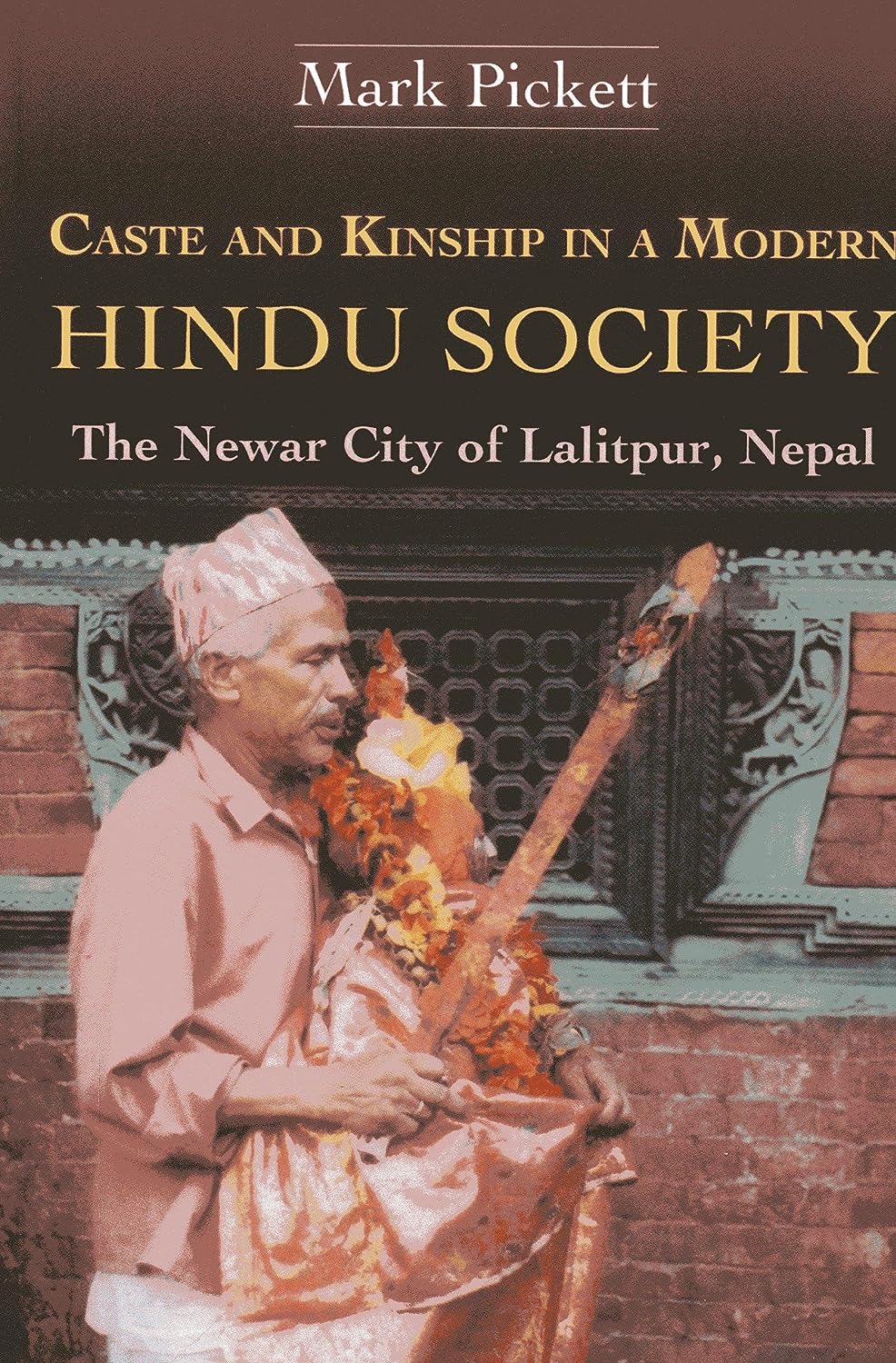 My publisher forgot to include the glossary to my book, Caste and Kinship in a Modern Hindu Society: The Newar City of Lalitpur, Nepal (Bangkok: Orchid, 2013, available here) so here it is for anyone struggling their way through it.


Apart from English terms, all names and terms are transliterated from Newari, Nepali (Np.) or Sanskrit (Skt.).

Posted by Mark Pickett at 4:37 AM No comments:

My Debt to Francis Schaeffer 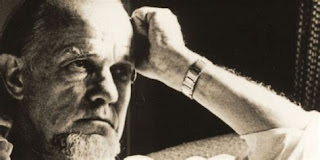 As a teenager I was profoundly affected by watching the films of How Should We Then Live? by Francis Schaeffer. In this series of films (now accessible on YouTube) Schaeffer, in breeches and goatee beard, traces the history of Western civilization from the first century to the twentieth arguing, in his characteristic way, that “There is a flow to history and culture”, and that “This flow is rooted and has its wellspring in the thoughts of people” (Complete Works, Vol. 5, p. 83). I had never heard anyone talk like this before. Not that I understood much of it – my head was spinning as I tried to get my mind around the phrases like ‘autonomous man’ and ‘upper-storey faith’. As the end music (the third movement of Corelli’s Concerto Grosso no. 8 – a favourite to this day) washed over me I knew that I had to watch all ten films. I was hooked. So I travelled up to Haywards Heath every Friday evening with the rest of the youth group until the series was finished. From then on I read every Schaeffer book I could get my hands on. Some, like He is There and He’s Not Silent, were beyond me the first time I tried: I was a science student – how could I be expected to deal with epistemology? Others, like True Spirituality and Edith’s L’Abri were encouraging and sanctifying as well as being stretching.


At some point while I was studying geology in Aberystwyth I read Art and the Bible. I had no idea, then, how foundational that little book would be in my life. Recently I realized that Schaeffer’s ‘Four Standards of Judgment’ (Complete Works, Vol. 5, pp. 399ff.) have been shaping my interaction with culture ever since. Let me share them with you with the prayer that they will be as helpful to you as they have been to me.

Schaeffer, writing about a Christian approach to art in particular (I hope you can see how it applies to culture in general) argues that “there are four basic standards: (1) technical excellence; (2) validity; (3) intellectual content, the world-view which comes through; and (4) the integration of content and vehicle” (emphasis in the original).

Over the decades since I first read those standards they have prompted me, cajoled me, corrected me and aided me (mostly sub-consciously I am sure) in my quest to understand and evaluate culture. They continue to help me to avoid two equal and opposite errors: (1) thinking that a cultural form is bad just because I don’t like it (the error of ethnocentrism, or just plain selfishness); and (2) thinking that all cultural forms are equally acceptable (the error of relativism). It is possible, then, to look at a West African spirit mask or listen to a drug-fuelled electric guitar solo or watch a Hindu dance-drama and appreciate them without agreeing with the worldview of their creators. It is also possible to critique a piece of so-called Christian music or art, not because it does not convey true content (Schaeffer’s third criterion) but because it does so in a poorly executed (criterion 1), invalid (criterion 2) and tacky (criterion 4) way.

I have much to be thankful for that I was taken to watch those Schaeffer films. I am still trying to work out the implications of his advice three and a half decades later.
Posted by Mark Pickett at 8:53 AM No comments:

Business as mission is a significant idea that has received a fair bit of exposure in the missions world in recent years. According to the Lausanne Committee for World Evangelization Occasional Paper 59, business as mission (BAM) is based on the principle of holistic mission (http://www.lausanne.org/en/documents/all/173-lop/875-lop-59.html; my interaction in this post is entirely with this paper). As holistic mission attempts to address God’s concern for all of life so a biblical and Christian and missional view of business must address issues such as economic development, employment and unemployment, economic justice and the use and distribution of natural and creative resources. Advocates of business as mission assert the validity of “business as a mission, a calling, a ministry in its own right”. It has, they assert, a kingdom perspective rather than an approach to call people to separate from the world.

The paper then goes on to define BAM by distancing it from other related concepts. It is not, they say, “workplace ministry”. Nor is it tentmaking or “business for missions” in which legitimate business is engaged in to generate profits to plough into missions. BAM advocates also distance the approach from fake businesses that exist solely to provide a platform for missionaries to get a visa and businesses that operate solely for the personal gain of the owner even if they are purportedly run out of Christian motivations. As the Lausanne Occasional Paper puts it “The business of business is business. And the business of business of business as mission is business with a purpose and perspective”.


I think all these principles are very good but I have a question about categories: I find it difficult to see how they are any different from what one would hope from any business that is being run by those who have experienced the grace of God in their lives and understood the positive value and legitimacy of life ‘in the world but not of it’. But the advocates of BAM seem to be saying that the concept is different from such a business because of its intentionality in mission. I think it is important to recognise how many Christians who do business do so with values that are far from Christian and therefore one can see how such a contrast can be maintained but surely the principles they are advocating are those that should be the norm for all Christ-followers in business, are they not?

So BAM, for a business person, really means living your whole life under the lordship of Christ. It is not, in the end, something new at all. Rather, it should be business as usual for the one who follows Christ with integrity and desires that his whole life should bring glory to God.
Posted by Mark Pickett at 4:15 AM No comments: