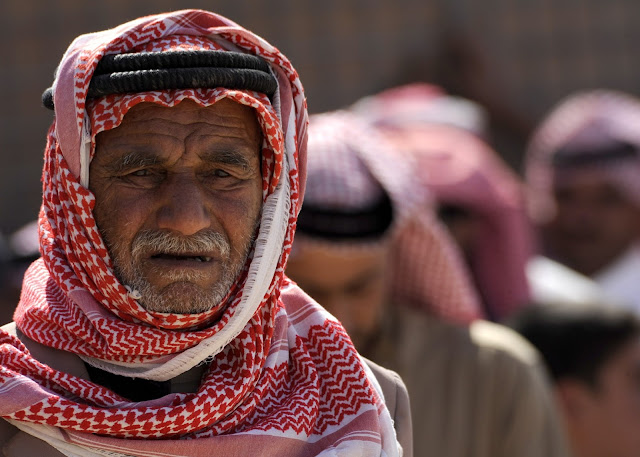 We evangelicals are good at offering simplistic solutions to some of our biggest issues. They come thick and fast on social media. Usually they are in reaction to equally strident yet opposite propaganda from our politicians and in the wider media. They are frequently ideologically driven and often bolstered with Bible references. And yet there is often something missing.

Here is a case in point from John Stevens, the National Director of FIEC, who usually makes very helpful comments on current affairs. John, like many conservative types (and I count myself among them) is keen to point out that our problems are spiritual and theological. We know this because we read it in the Bible (e.g. Genesis 3). Violence, selfishness, greed, and a host of other human maladies are the fruit of our first parents' and our own rebellion and failure. The answer to the violence, selfishness, and all the other acts of rebellion against our Creator has to be one that is oriented towards the one we have rebelled against. Thankfully that answer is also in the Bible and centres on the righteous One, Jesus, who offered himself up as a sacrifice of atonement to bring us to God (1 Peter 3:18). So John and others are right to point that out.

But there is more to it than that. And this is why it is not enough to say that the answer is spiritual and theological. Violent jihadis do not emerge from their communities just because they start reading the Qur'an. There are plenty of peaceable Muslims who also read the Qu'ran. It is true that violence is engendered by hate-mongering teachers who see it as their mission to foment a takeover of the world. As Qureshi writes in his original article, "ISIL's primary recruiting technique is not social or financial but theological." But not even all those who listen to such teaching accept it. Some oppose it vociferously.

My point is that certain social, political, economic, and cultural soils are more fertile nurseries for such theologies to take root. Mark Townsend's "From Brighton to the Battlefield: How Four Young Britons Were Drawn to Jihad", published today on the Guardian web site, makes for very sad and sober reading indeed. I was drawn to the article because I grew up in Brighton. I had a friend in Saltdean and know well all the locations mentioned. It is a long read and carefully documents how these young men ended up (mostly dead) on Syrian soil, caught up in the fight for Islamic ascendancy. To cut a long story short the young men did not turn up at a radical mosque one day out of the blue and then they were off, brainwashed into committing unspeakable acts of terror on innocent people. It is true they made that decision themselves. But it is also true that they were groomed by the acts of others under the guidance of that master fomenter the devil, having been at the receiving end of years of abuse from others, many of whom, like the thugs at Longhill School, would probably identify themselves as Christian.

I suspect Qureshi himself doesn't disagree with a more nuanced view. But the emphasis of many evangelicals is in countering radical Islam by showing the weaknesses of its worldview. I have no doubt that apologetics must have a significant part to play in helping jihadis as well as others to see the dead end that their religion leads them to. But ultimately winning arguments does not automatically lead to winning people to Jesus. Violent radicals won't listen to our message if they don't have respect for the messenger. And that can only come if we are prepared to demonstrate love to such people. It means being willing to live among them. To bear reproach for the sake of Christ. To learn their language, eat what they eat, avoiding anything that may give offence (1 Cor 9:12).

Furthermore, any training that we may give to those who are willing to go deep and make it their life calling must not focus on how the Bible is superior to the Qur'an or how Christ is greater than Mohammed. It will focus on how the minister can get to know real Muslims in person. It will equip them to get up close and personal, to make friends, to work hard at understanding, and to share their lives with them. All in order to create the conditions in which our Saviour can be lovingly commended for who he is himself. Sadly many theological colleges and seminaries are moving away from such a focus in the misguided opinion that such an approach is theologically lightweight and undeserving of our attention. In so doing they make a mockery of our Lord's own dwelling among us (John 1:14).
Posted by Mark Pickett at 7:47 AM No comments: